We hope all members will be present for the April meeting.

Also, don’t forget to mark your calendars for the upcoming Don Pedi
workshop and concert in April!!  Don is looking forward to meeting
the members of the Memphis Area Mountain Dulcimer Club as he teaches
his unique style of playing the mountain dulcimer.  After the
workshop, Don will perform in a concert.  Hopefully, he’ll do some
singing with his playing. Don is a wonderful teacher and entertainer —
it is going to be a fantastic afternoon. 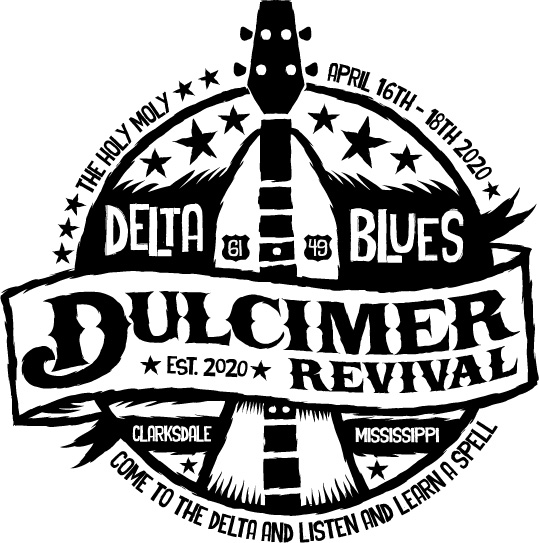