The Germantown Community Theater called Bob Magowan to find a mountain dulcimer for use in one of the upcoming plays.  Bob referred the call to me, and I have loaned an “ebay” dulcimer for use in the play.  The dulcimer had been hanging on my office wall for a couple of years, as I didn’t particularly want to play it.  When it arrived, I realized I had gotten exactly what I had bought….a $100 dulcimer!  The tuners were not holding in place, and the instrument wasn’t very inspiring…but good enough for a wall decoration, and that’s what it became.  When the call came for the play prop, I took that dulcimer off the wall and applied some fix-it skills that I have learned from my fine luthier friend, Bob, and the instrument came to life.  It sounded pretty good, actually, as I played it with a noter to make sure the dulcimer would represent us well on stage.

So there should be dulcimer sightings and sounds on the stage of the Germantown Community Theater next week.  The Mystery of Irma Vep begins next weekend, October 17, 2008.

Here’s a couple of samples of the noter-style playing on my “ebay” dulcimer: 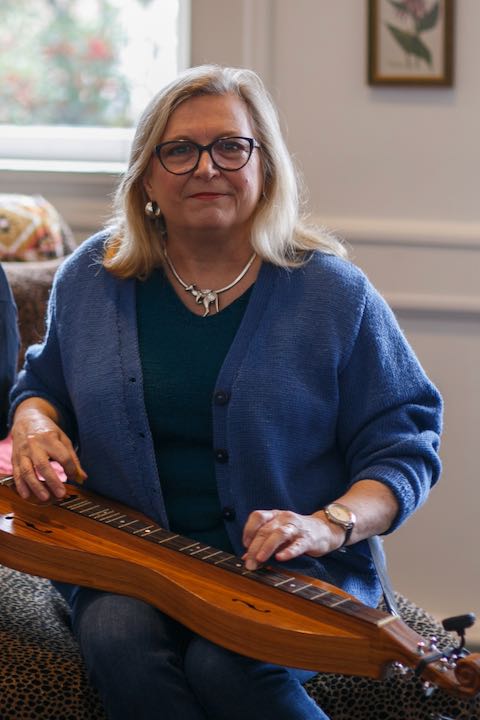 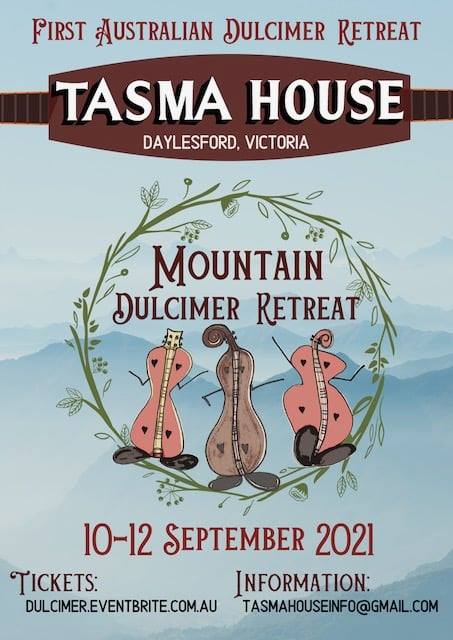